A modern retelling of the ancient greek myth.

A company of 50 young actors, writers and technicians created a dark and dangerous world, torn apart by the Trojan War. Odysseus became a teenage hero, fighting for his freedom against a sea of monsters, gods and magic spells. Back home, Penelope struggled against a band of suitors keen to steal the kingdom and all its wealth.

“The writing was superb! The performances kept me on the edge of my seat!” 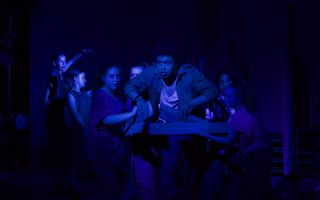 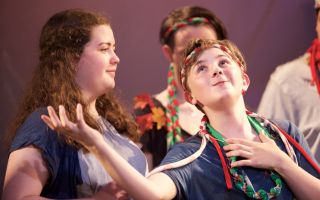 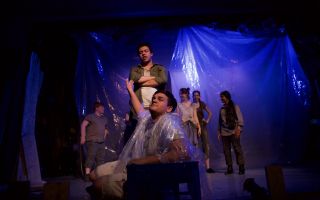 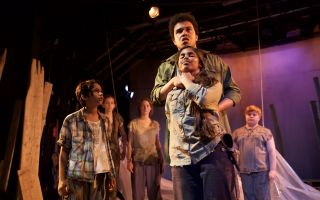 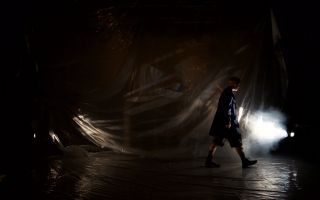 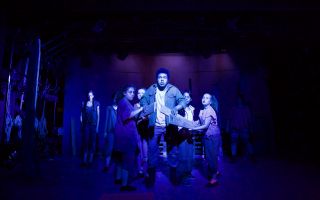 Our team are ready to hear from you